The Grant Fridkin Pearson, P.A. law firm is pleased to announce that Richard C. Grant, president of the firm, was awarded the Donald E. Van Koughnet Lion of the Law Award for professionalism on October 18, 2018.

The annual award is given to a member of the Collier County legal community in recognition for excellence in legal skills, professionalism and public service.  It is named in honor of the late Van Koughnet, a Harvard-educated Washington, D.C. attorney and legal counsel to several presidents who retired and moved to Naples.

The award was presented to Grant by J. Dudley Goodlette at an annual celebration dinner at the Club at Pelican Bay in Naples, Florida.

In his acceptance speech, Grant said “These are things I have always tried to follow as principles or values: never compromise values; always keep a steady moral compass; aim high; take some calculated risks in your own affairs, but never with client matters; never take the easy way out, do it right even if it costs you to do it right; be a little unconventional once in a while, it helps keep people off balance and not be completely predictable; never let the business aspects of your practice keep you from properly representing your client; return something to the community where you live; live the law, love the law, but make sure you have a life too; and the final point… remember this: There is an organization called the American Film Institute and it conducts rankings of movies. It has traditionally and historically ranked as the number one movie hero of all times, a lawyer, Atticus Finch, in the movie To Kill a Mockingbird, played in an academy award performance by Gregory Peck. It is not (an) action hero, it’s a lawyer. And why was that so? I don’t think it was because of pure lawyering skills. It was because of the values that he represented, the standards he represented, his humility, his basic moral compass…”

Grant is a founding member of the Grant Fridkin Pearson, P.A. law firm and has practiced law in Southwest Florida since 1979.  He is Board Certified in Real Estate by the Florida Bar. He received the 2012 Medal of Honor from Collier County Bar Association and in 2014 was recognized as the Citizen of the Year in Collier County, Florida. 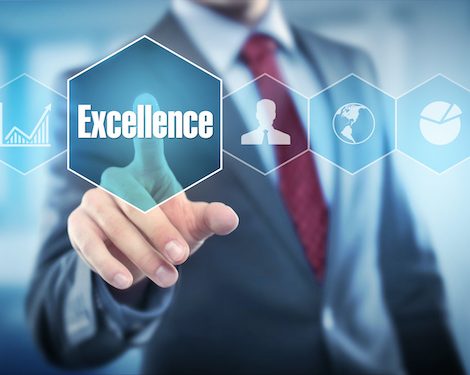 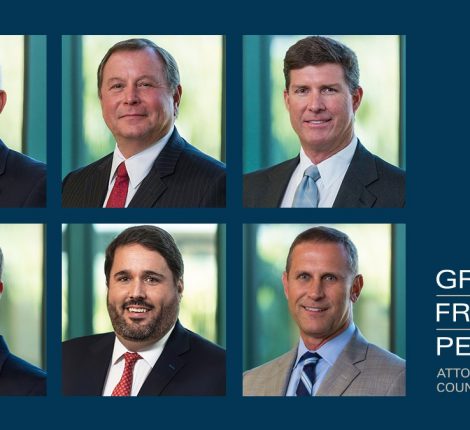 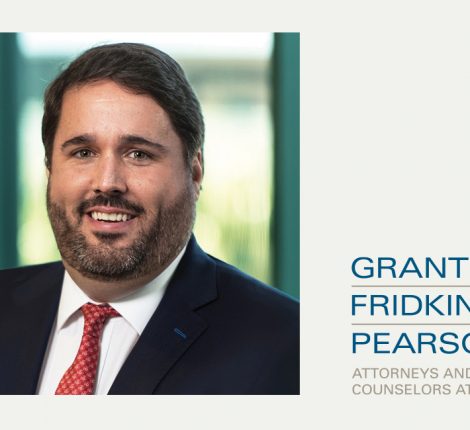